Elderly women looking out for each other 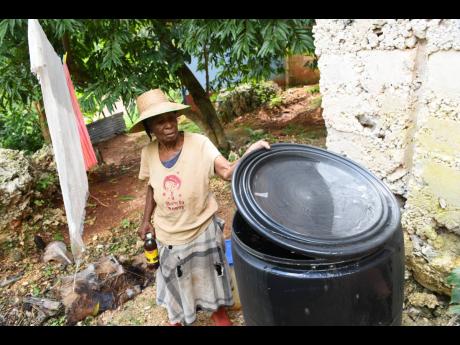 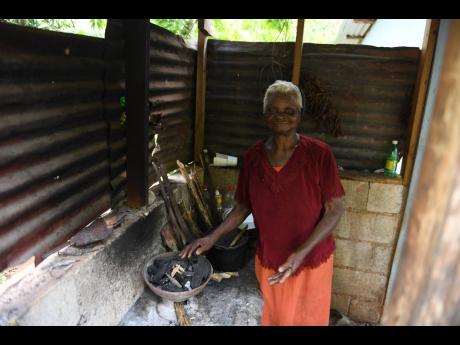 Senior citizens Darel Welch and Mavis Nelson look out for each other. The Harmons, Manchester, residents have each other's back as their closest neighbours are about a mile away.

"When Darel wake in the mornings, shi call out to mi jus to ensure that I am all right, and I do the same. People pass from time to time and call and ask if wi OK," Nelson said.

The women, both in their 70s, said there are days they get scared, but they pray before going to bed, trusting God to protect them.

Save for arthritis, the women's only problem is a lack of potable water where they live. They told CENTRAL STAR that if there is no rain, they run the risk of being out of water.

"During the time of mining, sometimes when the truck pass, we will get water, but like how dem stop mine close to wi, wi affi get water somewhere else. Sometimes wi affi pay someone to get the water for us at Porus at the well. We pay like $100. If the truck a pass and we want to full the drum, it cost us $250 or $300," Nelson said.

Nelson is on the social safety net programme, PATH. However, Welch is not as lucky, as she said she has been trying to get on the programme for years, but to no avail.

"They said they would send a social worker, and all now. I went to Mandeville and always ask him to check, and dem a seh dem would a send something, but all now I can't get anything," she said.

Nelson said that she has lived in Harmons for several years, having relocated there from St Ann.

"I got here because of a man who married to me, but honestly, I have to be fending for myself because he died, years ago. I had a child, but he died, and I took care of a young man, who is my nephew. A him help mi out sometimes," she said.