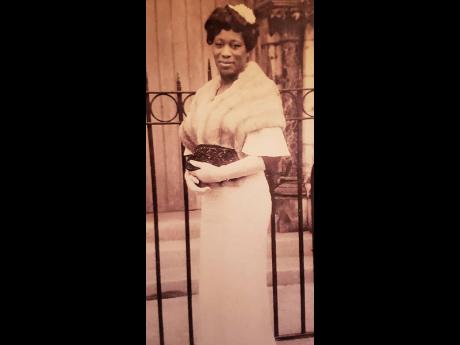 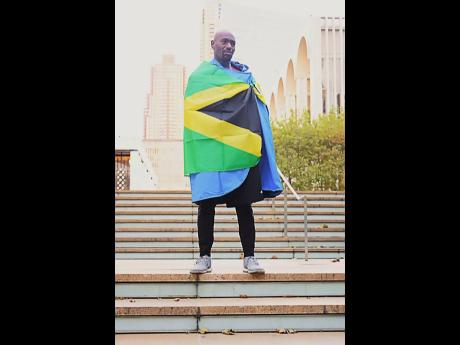 Huwe Burton was only 16 when he was arrested and charged with the 1989 murder of his Jamaican mother Keziah Burton.

Huwe got home from school on January 3, and found her lying in a pool of blood.

She had stab wounds to the neck and a telephone cord wrapped around her wrist. He called the police to report what happened.

Two days later, police interrogated him for three hours. He said he was forced to confess to the murder.

A jury convicted Burton on September 25, 1991, of second-degree murder, and fourth-degree criminal possession of a weapon. He was sentenced to 15 years to life.

In 2009, he got parole and The Innocence Project, a group committed to exonerating wrongly convicted persons, referred his case to Steve Drizin, an attorney and expert on false confessions at Northwestern University's Center on Wrongful Convictions.

The Innocence Project and other legal entities spent two years studying Burton's confession. Finally, after highlighting discrepancies in his trial, he was exonerated in January.

Burton, now 47, told THE STAR that it was the first time since he was 16 that he was able to live free.

"I was out here 10 years, even after being incarcerated, still fighting trying to prove my innocence; so it's a very different feeling at this point," he said.

Burton said that being imprisoned, he could not grieve for his mother properly. Even worse, his father died in 2005, four years before his parole.

"To watch my father, Rathael Joseph Burton, wither throughout the years, made things hard for me, even though he tried to mount a great defence to prove my innocence," he said. "But there were a lot of things that he taught me over the years that helped me to deal with being incarcerated. He was there in terms of my well-being. I felt so alone when he died because I knew that I would never see that kind of support from someone like that again so there was that part of me that felt alone when he passed."

Burton, who was born in the US, remembered that he was last in Jamaica when he was five. His parents were from Mandeville, and they moved to England before settling in the US, where he was born.

Since getting full freedom, he has been on a quest to retrace and gain some family time that was taken from him for more than 20 years.

"With regards to everything that I have lost, when we talk about repayment (compensation), I am not sure I can put a dollar amount on that. This is about the loss of my freedom, so it is all bittersweet for me. Only holding people true to their actions is the only way to get compensated," he said.

His attorney, Jonathon Moore, said that they are currently seeking to sue the detectives for wrongful conviction.

According to Bluhm Legal Clinic, investigations have revealed that a convicted criminal is now a suspect in Keziah Burton's murder.