‘Titus’ enjoys going to his mother’s house for Christmas dinner 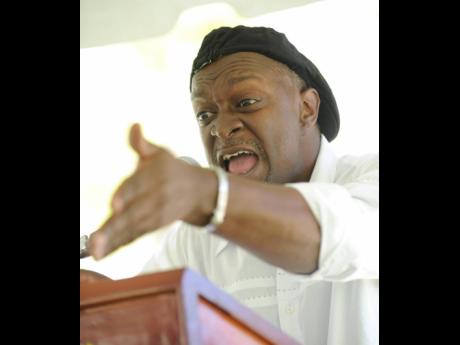 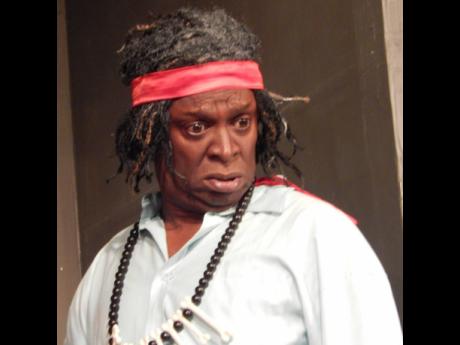 For 55-year-old comedian, Glen ‘Titus’ Campbell, Christmas was once about spending time with family, and indulging in the many delights.

However, in recent years, Campbell has been unable to ‘fulljoy’ the season, as his Christmas production has been taking up majority of his time.

“Unfortunately, I don’t have much of a Christmas. We are in preparation for Christmas productions, so we pretty much live at the theatre from early December until Christmas Eve. We go home Christmas Day, and we come back Boxing day morning to do rehearsals,” he said.

Campbell told THE STAR that even though Christmas is a busy season for him, ever since he was young, his family has had a tradition of gathering at his mother’s house for Christmas dinner, and this tradition has been maintained over the years.

“As we got older, everybody still came back to mom’s house for Christmas dinner. So who bring family, who bring kids, who bring girlfriend, who come alone. I would always look forward to that time, because you have some family members who you don’t see all year, but you know you going to see them at Christmas,” Campbell said. “We still try our best to pass by, but mommy is 89 so she doesn’t cook anymore. Most of the time people will carry stuff.”

Campbell believes he is not necessarily missing out on anything in the season, as these Christmas productions are his yearly gift to the people of Jamaica.

“I know the people look forward to our productions, so in my little way, that’s a part of my sharing and giving for the season,” he told THE STAR.

Campbell said that if he has any regrets in the theatre industry, it would have to be the sacrifice he has had to make in terms of overall bonding with his family.

This is because public holidays are when most of his productions take place.

He has, however, tried to create his own holidays to make up for lost times in-between productions, or even on the ‘unofficial theatre weekend’ – Monday and Tuesday – when there are no shows.

“My ideal Christmas would honestly be somewhere I could have private time with my family, preferably in the country, some nice cool breeze, and some nice Jamaican food, and just chilling. We probably would have an impromptu party, just the family,” Campbell said.