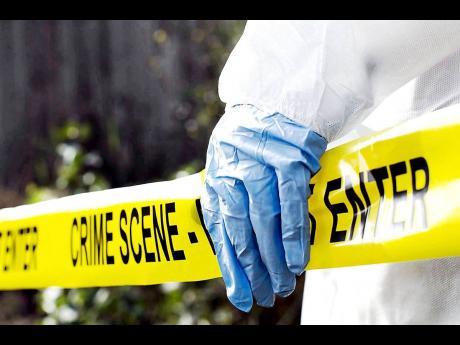 A 24-year-old market vendor was found dead on Wednesday evening in section of an orange farm in St James.

The deceased has been identified as Rajay Fowler of Niagra district in Spring Mount, St James.

Reports by the police are that shortly after 6 p.m., the farm manager at the farm located in Montpelier, came to the Anchovy Police Station, and made a report that the body of a man was discovered on the property.

The police drove to the location and upon arrival, Fowler was discovered lying on his back in a section of the farm, with multiple gunshot wounds to his upper body.

The scene was processed and the body removed to the morgue for a post-mortem examination.

News of Fowler's death spread like wildfire, and dozens of other vendors expressed sadness when they learnt that he had been shot and killed.

THE WEEKEND STAR made several attempts to get in touch with the farm manager in order to get a comment, but our attempts were unsuccessful.