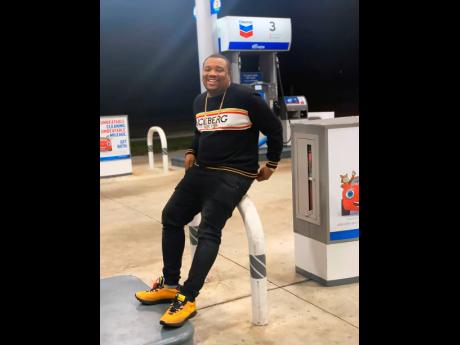 After spending three days at the Constant Spring Police lock-up, Dancehall artiste 'Quada' has been granted bail on charges of murder and arson.

The entertainer, whose given name is Shaquelle Clarke, was given a $500,000 bond when he made his first court appearance today at the Kingston and St Andrew Parish Court.

He was ordered to return on January 27 for a preliminary hearing.

Quada was represented by attorneys Stacey Knight and Bianca Samuels.

In applying for bail, they told the judge that the entertainer had no previous run-ins with the law and was not a flight risk.

Quada surrendered to the police on Tuesday, January 14 and was interviewed before he was charged with murder and arson.

He was implicated in the killing of 30-year-old Miguel Williams of Sterling Castle Heights, St Andrew and the torching of his house.

Williams was said to be involved in the rape and murder of eight-year-old schoolgirl Shantae Skyers last year.