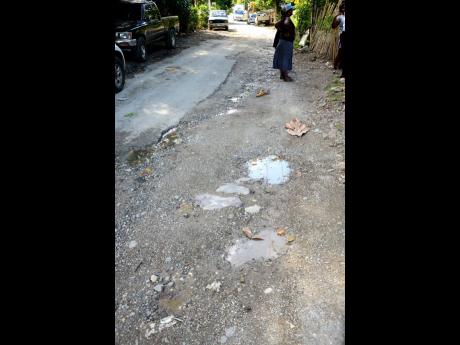 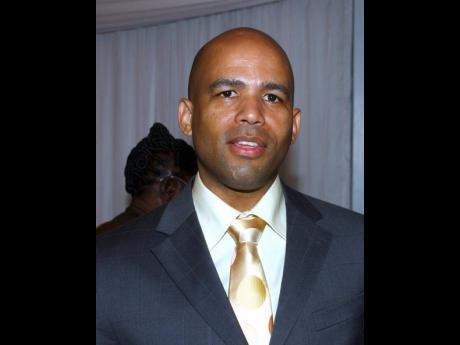 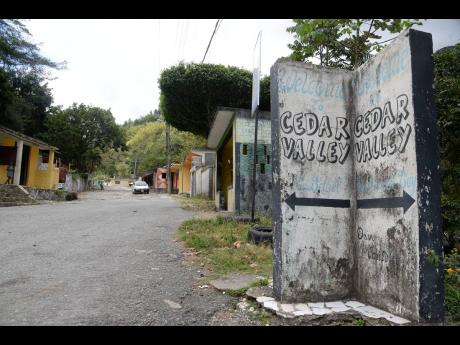 Residents of Cedar Valley, St Thomas, have long called out for repairs to their roads.
1
2
3

After being in a state of disrepair for several years, the road from the Morant Bay roundabout to Cedar Valley in St Thomas will finally be getting some attention. Approximately $2.7 billion is to be spent on the reconstruction of the road.

Additionally, just under $1.2 billion is to be spent on the rehabilitation of the 14.5-kilometre stretch from Morant Bay to Georgia in the parish.

The road is being rehabilitated as part of the Southern Coastal Highway Improvement Project.

"I'm the happiest MP Jamaica has ever had. I'm happy for the people of St Thomas, I'm happier for the people of the east, which would be inclusive of Port Antonio, Portland, St Mary, coming right around," Robertson said.

Contracts have also been signed for the rehabilitation of the Morant Bay to Prospect, Hordley to Long Road, and Manchioneal to Fair Prospect in Portland roadways. The roadwork packages, which are valued at a combined $5.36 billion, are being executed by five local contractors as part of a larger contract with China Harbour Engineering Company.

Stephen Shaw, manager, communication and customer services at the National Works Agency, said that preliminary activities have started in relation to these roads.

"It is expected that civil works under the current phase of the project will commence before the end of this financial year," Shaw said.

Robertson said that the news of the imminent roadworks is already bringing forth a pool of positivity for the parish.

"Already, real estate agents have indicated that the price of land in St Thomas is going up. Already, huge construction companies, Jamaican and others, are showing interest in building low-income, middle-income and high-income homes," he shared.

St Thomas is slated to benefit from the construction of a highway, which is to stretch from Harbour View in St Andrew, through Morant Bay, and on to Port Antonio. That project has missed several start date, but Robertson said that it is now on track.

"The four-way highway that is going to be a part of the revolution, that is starting now. They're doing land acquisition issues, and the Chinese are undertaking that part of the project themselves," the MP said.

"A revolution is taking place in the east, and as MP, yes I fought for 20 years for this, but there are other who fought for 154 years," he said.