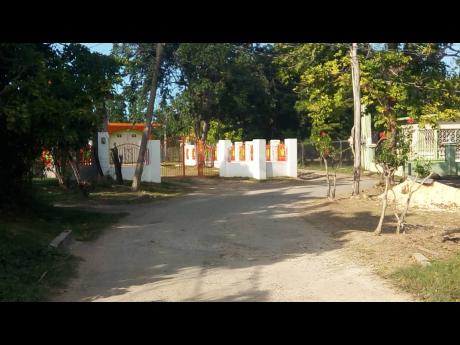 The area where Clarence Williams was run over by a car. 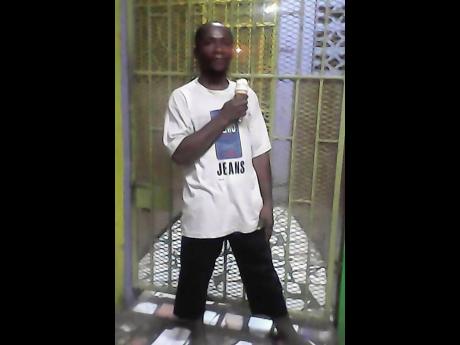 A Westmoreland man died in hospital last week, days after he was runover by a car as he laid across the main road intoxicated. He has been identified as Clarence Derrick Williams, a labourer, of Bay Road in Little London.

Carol Williams, a sister of the deceased, told THE STAR that Clarence was a hard-core rum drinker, but the way in which he died has left the family in a state of shock.

Clarence reportedly went to a party at a section of the community called Cottage, where he consumed more than his fair share of liquor.

"I was not at the party but I heard that my brother was there drinking all night, because wi all know that him love rum very much," Williams said.

Residents of Cottage told THE STAR that they were astonished to see the drunk man lying in the middle of the road.

"Mi shock fi know seh smady suh cruel to themself. A from the morning mi a watch him but mi neva did really see wen the man run ova him," one resident said.

Williams recalled getting the chilling phone call about the car running over her brother.

"Wi all know that him did drunk and lying inna the road, but wi shock fi find out seh the man run ova him about midday, and the driver seh him did not see him," the dead man's sister said.

Clarence succumbed to his injuries on Tuesday, January 14, after spending a week and a half at hospital.

The driver of the vehicle has since been warned for prosecution.

Clarence's death is the second such bizarre incident in western Jamaica since the start of the year. Last week, 48-year-old Shawn Anthony Watkins, otherwise called Wasp, a labourer of Tangle River, St James, fell over a precipice and died. His death has been blamed on drunkenness.