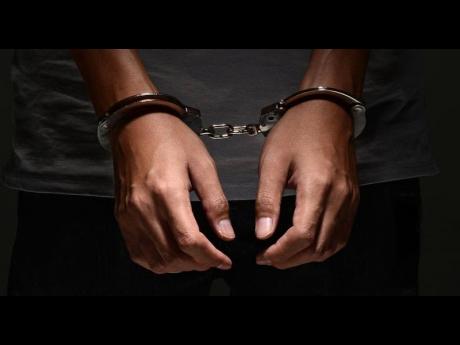 The three promoters who hosted an unauthorised bike show in east Kingston, where four persons were shot and injured on December 27 last year, pleaded guilty to breaches of the Noise Abatement Act.

The men entered the plea when they appeared before the Kingston and St Andrew Parish Court last Friday. Jordan Nelson, Kemp Nelson and Andre Palmer, all of east Kingston addresses, were ordered by Parish Judge Chester Crooks to pay $15,000 each or served a 30-day sentence behind bars.

Police reports are that the promoters applied for a permit to host the show and were denied by law-enforcement officials, but still went ahead and hosted the event. During the event, men from rival gangs began shooting at each other, forcing patrons to scamper for cover. When the shooting ceased, four persons were found suffering from gunshot wounds.

They were all taken to hospital for treatment.