Teenagers accused of stealing $500,000 worth of items 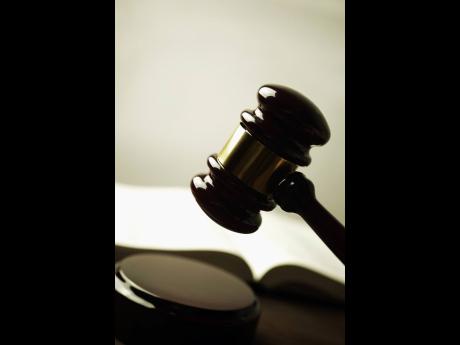 Two teenagers, Nicholas McKoy, 18, and Akeem Smith, 19, appeared before the Kingston and St Andrew Parish Court last Friday after they were accused of stealing just over $500,000 worth of items from a house in Kingston 13.

The court heard that the complainant returned from work to find his house broken into and a portion of items missing. He later receved information that the accused were responsible for breaking into his premises.

A report was made to the police, and following checks, a bag containing items of clothing was found in the back of a yard, and another on a roof. Other items were allegedly found at the home of one of the accused.

The teens were subsequently slapped with housebreaking, conspiracy and larceny charges.

In court on Friday, McKoy denied the charges. He was offered $200,000 bail on the condition that he enroll in a learning institution.

Smith was remanded in custody in order to have his records checked.

Both men are booked to return to court on February 10.