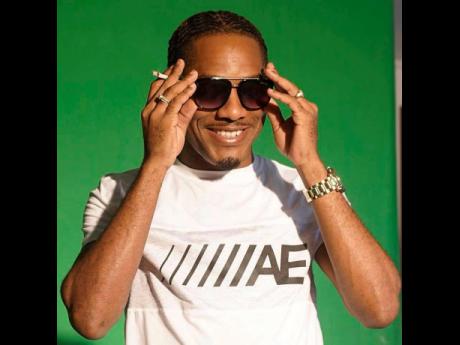 The police are reporting that an entertainer who goes by the name Praj-X, of Ballards River in Clarendon, has been missing since Monday, January 20.

He is of brown complexion, slim build and is about 173 centimetres or five feet, eight inches tall.

Reports from the Chapelton police are that about 3 p.m., the entertainer was last seen at home wearing a yellow shirt, grey pants and a pair of black and blue slippers. He has not been heard from since.

A STAR source said that Praj-X, given name Peter Porter, was scheduled to sell his car, but never showed up for a meeting with the prospective buyer on Monday.

Praj-X has released songs such as Plantain, a counteraction to Jada Kingdom's Banana, Richness and Sexy and Bad. He released an EP Alien Anatomy in 2017.

The police's Corporate Communications Unit is asking anyone knowing the whereabouts of Praj-X to contact the Chapelton police at 876- 987-2244, police 119 emergency number, or the nearest police station.