WHERE ARE THE GUNS? - INDECOM says 30 per cent of persons shot by security forces had no firearms 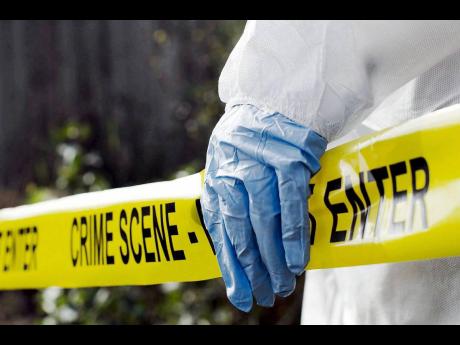 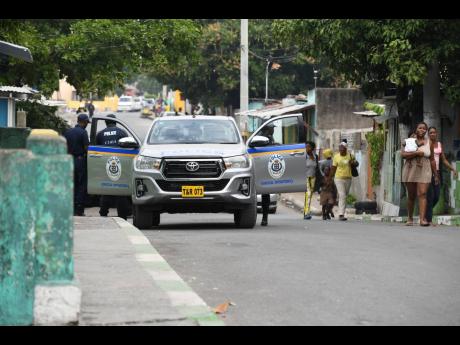 A third of persons shot by the security forces between 2016 and 2019 were not found with any firearm.

The Independent Commission of Investigations (INDECOM), the body that investigates incidents of abuse by members of the security forces, in its latest report to parliament, said the absence of recovered firearms is featured in the shooting reports of the Jamaica Constabulary Force.

“It remains the case that a significant proportion of shot or injured persons were either completely unarmed or in possession of an implement other than a firearm at the time of being shot,” INDECOM said in its latest report to parliament.

According to the investigative body, in 2019 the number of persons reportedly without a firearm at the time of being shot increased to 42 per cent of all persons shot.

According to INDECOM, of the 180 persons killed or injured by members of the security forces in 2016, no firearm was recovered from 63 of them.

“All police accounts of shootings incidents, whether involving a dead or injured person, report that either a firearm or other deadly weapon was present, or suspected to be present, at the time of the incident, which justified the use of deadly force,” INDECOM said in its report.