‘Krazy’ could turn the ordinary into extraordinary 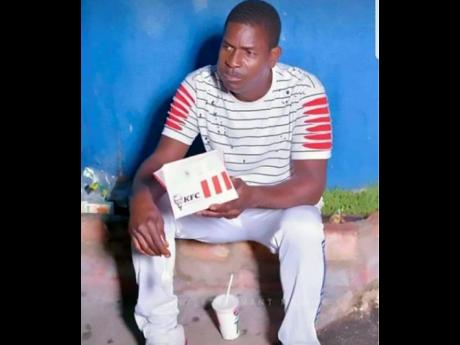 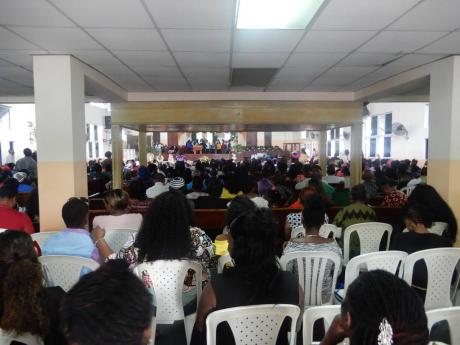 Mourners attend the funeral of Radcliffe ‘Krazy’ Burger yesterday at the Pentecostal Tabernacle in Kingston.
1
2

Judging by the huge turnout of mourners at the Pentecostal Tabernacle on Wildman Street in Kingston, it is safe to say that the late Radcliffe Burger was well-loved and supported.

The 54-year-old decorator, more commonly called 'Krazy', was shot dead on December 28 as he walked between East and Duke streets in downtown Kingston some time after 3 p.m.

Burger was the brother of popular media personality Wesley 'Burger Man' Burger. During the eulogy, Pamella Hall-Newman described her cousin as a hard- working and ambitious individual.

"He was always looking for work and what started out as fun became his job. He loved skating and this would lead him to work at Skateland in Half-Way Tree as a skating instructor. He would open and close Skateland," she said.

Burger also had a passion for the creative arts, an integral part of the entertainment fabric in the inner-cities of Kingston and St Andrew.

"He would make things from coconut shells such as fashionable handbags and soon Jamaica would sought after his craft items. He even got a spot at the famous Jamaican Expo," she said.

Always trying out new things, Burger would then lend his hand to washing and detailing cars.

"Guess what? He was good at this and you would have to wait in long lines on Collins Green Avenue for hours to get your car detailed even if you were family. Then a lightning bolt struck and he turned into the decorator that we know him to be," she said. "He would turn simple into magnificent and ordinary into extraordinary."