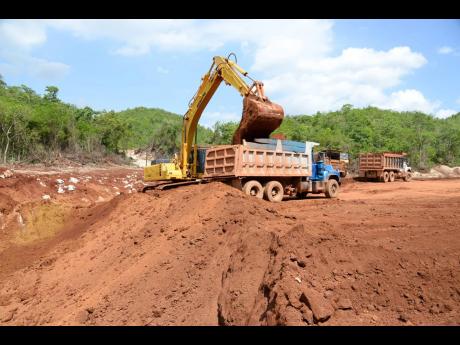 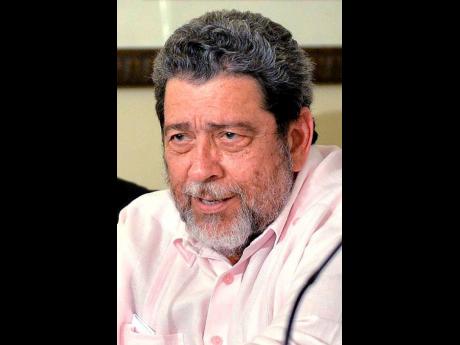 Ralph Gonsalves, prime minister of St Vincent and the Grenadines. 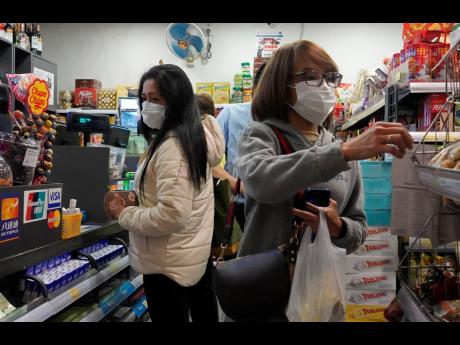 People wear protective face masks as they make purchases from a convenience store in Hong Kong.
1
2
3

Grenada health authorities have described as "baseless, false and designed to create fear" reports circulating on social media of the presence of the deadly novel coronavirus on the campus of the St George's University (SGU).

In a statement, the Ministry of Health said the rumours were also "mischievous, " and that the acting Chief Medical Officer Dr Francis Martin and senior medical officer, Dr Shawn Charles, who heads the ministry's epidemiology and surveillance units, had held talks with SGU's health officials to discuss the claims and concerns.

The statement said that three students with common upper respiratory complaints similar to a common cold were screened, "deemed safe, and out of an abundance of caution, were offered individual dorm rooms for self-isolation)).

St. Vincent and the Grenadines

The St Vincent and the Grenadines Government has presented an EC$1.2 billion (one EC dollar=US$0.37 cents) budget to Parliament, with Finance Minister Camillo Gonsalves saying the fiscal package is "an ambitious attempt to accelerate the economic transformation" of the island.

The budget contains no new taxes but adds increases in some user fees across the public service and additional fees for new services offered by various ministries and departments.

The increases include the fees that private patients pay for several hospital, laboratory, and dental fees, the cost of obtaining a passport, and the fee visitors pay if they overstay their time in the county or if they seek an extension.

A 46-year-old farmer appeared in court on Monday charged with the murders of Canada-based Guyanese, Vivekanand Narpatty, 71, and another person, after their decomposing bodies were found at the now-defunct Sun Splash Hotel in Corentyne last December.

Alvin Druean appeared before the Chief Magistrate Ann McLennan charged with the two murders and was not required to enter a plea since the charges were laid indictable. He will reappear in court on February 12.

Media reports said that two of Narpatty's toes were cut off from his left foot, and that his worker was found bound - with his hands behind his back - to a post on the balcony. His left foot was severed and missing from the crime scene.

Bauxite company lays off all its workers

The Russian-owned aluminium company, RUSAL Monday dismissed all the 326 employees at the Bauxite Company of Guyana Inc. (BCGI) citing industrial unrest and damage to property.

"The suspension of BCGI will have no impact on the Company's overall performance, as the expected decline in the overall bauxite supply from Guyana will be substituted with raw material from other mines," the company said in a statement.

Labour Minister Keith Scott said there was not notice to the Labour Department that the company was moving to terminate the workers.

The company said all its foreign employees have been relocated, and that the possibility of doing business in Guyana has declined.