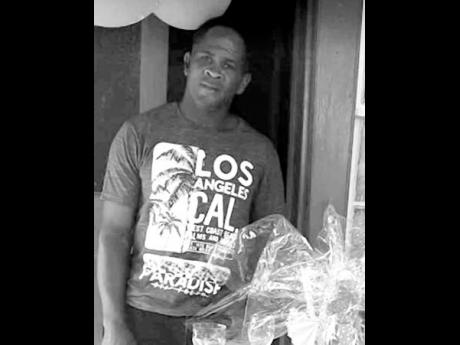 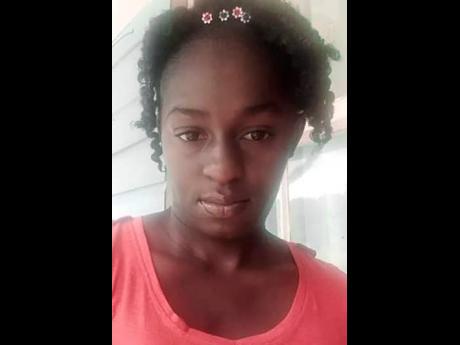 The niece of Phillip Reid, the farmer who last Friday reportedly killed his wife and then committed suicide, said that he may have been having sleepless nights leading up to the fateful day.

He then fled the scene. Salema was rushed to hospital where she was pronounced dead.

A search was later carried out for Reid, who was later found in a semi-concious state, allegedly after drinking a toxic substance resembling gromoxone.

He too was rushed to hospital where he was admitted in critical condition, before dying that afternoon.

“It look like from him wife move out (she initially left last Monday) it affect him, because him oldest son tell we seh from ‘Coolie’ move out, him father don’t sleep. Him seh every night him wake and see him father sit down a stare up inna the housetop,” the niece said.

The Darliston police report that about 11 a.m. last Friday, Salema travelled from Darliston to Aston, where she got involved in an argument with her husband. She was then attacked.

Reid’s niece described the incident as “the stupidest thing me eva see”.

“Wolf is a calm man, him don’t give trouble and him and him wife did a live good, and we don’t know wha cause all a this,” she said. “Monday ‘Coolie’ and har mother and one of har babyfather come to the community, an dem move har out a mi uncle house. Everybody was shocked, because dem did nice and dem have a little five-year-old son, who both a dem love.”

The niece said that everyone in the community was shocked, and they believe that Salema bringing her babyfather to assist her in moving out was what drove Reid over the edge.

The niece said that Reid came back from the farm work programme in Canada late last year, and was gearing up to return in a couple of weeks.