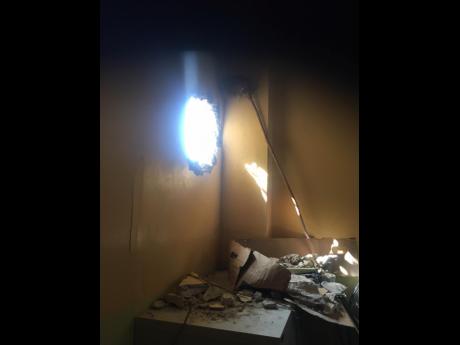 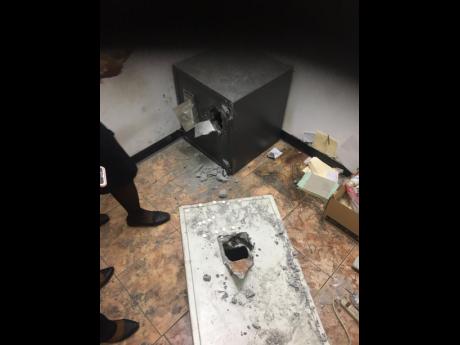 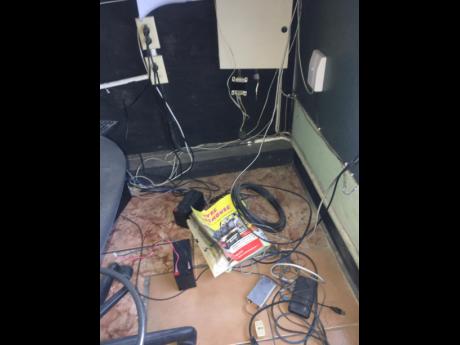 The Portmore Pines Western Union will remain closed for at least a week following a break in on Wednesday night.

According to reports, criminals entered the St Catherine location by digging through a hole in the wall.

Don Wehby, Group chief executive officer of GraceKennedy Limited, had initially stated that the branch would be opened for business today. However, due to damage to equipment, the decision was made to delay re-opening.

“As you would appreciate, the matter is under investigation,” Wehby said when pressed for details about the break-in.

He also reported that in recent times, there have been several break-ins at Western Union locations.