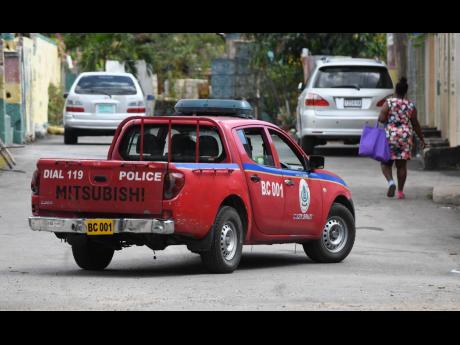 A police service vehicle patrols Kew Lane in the St Andrew South Police Division, which recorded 17 murders and 20 shootings in the first 45 days of the year. 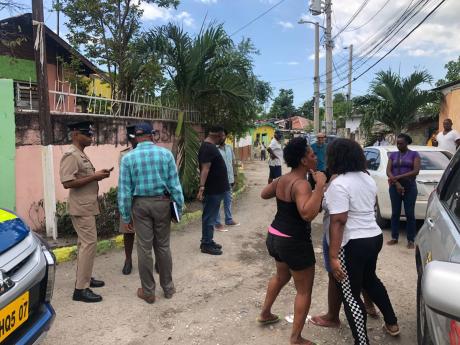 The St. Andrew North Police Division has recorded 18 murders since the start of the year, a 260 per cent increase when compared with the corresponding period last year.
1
2

A whopping 167 persons were murdered in the first 46 days of 2020, the latest police data indicate. The figures are ahead of last year's by 6.4 per cent, but well below the 206 recorded in the first six weeks of 2018.

The vast majority of the murders (103 of 167) were committed in the parishes of Kingston, St Andrew and St Catherine. The St Andrew North Police Division, with 18 murders, is the deadliest place on the island so far. It is followed closely by St Catherine South and St Andrew South and Central, with 17 murders each.

Portland, with no murder and one shooting, and St Thomas with one murder and three shootings, are the two calmest police divisions thus far.

Meanwhile, the police data indicate declines in all major crimes, except murder, across the island. Reports of rape are down 35 per cent; aggravated assault is down 10 per cent and shooting down 11.4 per cent.

The police data also revealed that fewer people are being arrested and charged with crimes. Some 1,339 persons were arrested and charged in the first 46 days of the year, compared to 1,681 over the corresponding period last year. In fact, the number of arrests is the lowest in the past four years.

The recovery of guns are also the lowest in four years with 79 guns recovered in the first 46 days of the year compared to 89 in the corresponding period last year, and an identical 124 in 2018 and 2017.