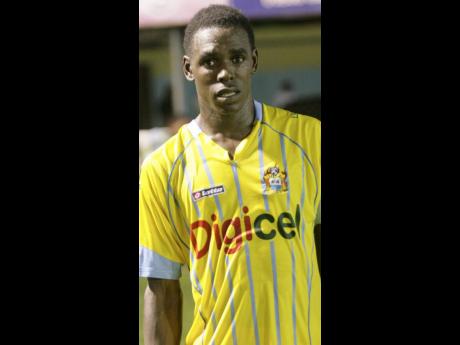 Reports reaching THE STAR are that English was at a section of Ashoka Road, Waterhouse, when a car drove up.

A lone man alighted from the car and fired shots at him, hitting the retired footballer multiple times in the upper body. English was then taken to hospital.

At press time last night, English was being treated for life-threatening wounds at hospital.

Ashoka Road sits in the St Andrew South Police Division, which is currently under a state of emergency.

English, 42, represented Jamaica's senior men's team on five occasions between 2001 and 2002. One of these was in a FIFA World Cup qualifying match.

He has since embarked on a coaching career where he has worked as a member of the staff of the Wolmer's Boys School Manning Cup team. Currently, he is the assistant to current coach Alex Thomas.