Love-seeking man does not care if woman weighs 600 pounds 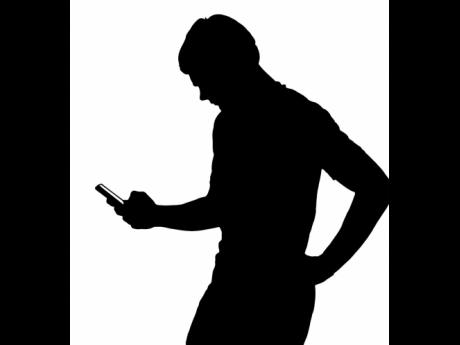 When Kevin, a St Andrew resident, read the Tell Me Pastor column in THE STAR on Wednesday, he could help but think the subject in one of the articles may be trying to find someone like him. In the column, which had the headline 'Loyal woman looking for a good man', a 26-year-old young woman said she is in need of "real love and a man who can love me as I am".

Kevin is convinced that he is the man the letter writer wants in her life.

"I don't care if she weighs 600 pounds, or if she have wrinkles or not," the love desperado told THE WEEKEND STAR.

The 45-year-old man, who claims that he works in the information technology field, said that he simplys want to "grow old with someone" he loves. For him, a 'Coca-Cola bottle shape' female means absolutely nothing to him, as he is more interested in personality and not physical appearance. "I just want her to be under 25 or over, preferably, not over 50," he said.

The letter writer told Pastor Aaron Dumas that she hates being alone. "I am loyal, honest and loving, and love to be loved."

Kevin, having read with interest, said that he has been used by women and is hoping the letter writer could be his long last love. "My last relationship ended late last year. My job takes me in and out of the island and because of this, the woman keep telling a bag of lies, and I eventually found out," he said.

According to Kevin he believed he was being 'too nice' in his past relationships and, as a result, was taken for granted.

"My ex-girlfriend use to come by me and spend a two week and I would not allow her to do anything. I would wash and cook and just do anything there was to make her comfortable. She smokes, so when she tell mi say she want a 'bills' (J$100) bag, mi buy her a 'grand' (J$1,000) bag a weed. If she say she want a half-flask a rum, mi buy her the entire flask. If she say she want two Rizzla, mi buy a pack. She just watch TV, and it turned out that she was just ungrateful," he said.