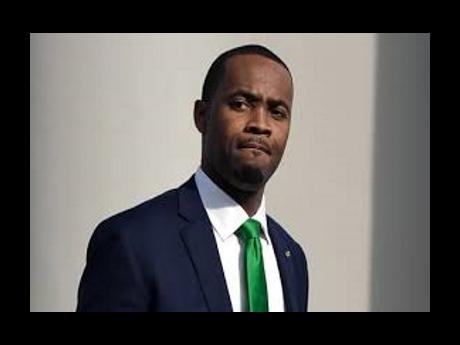 Bermuda’s third casualty, an 80-year-old man, died in hospital on Wednesday and the source of transmission is still under investigation, Burt said at government’s daily press briefing on Wednesday night.

The Premier also said 25 more test results were received, but all were negative, leaving the island’s total of confirmed cases at 39. So far, 23 people have fully recovered from COVID-19 and five are in hospital.

Burt indicated that more test results were expected Thursday and “the expectation is that the numbers will rise”.

He said he was “disappointed at the number of requests for exemptions” to rules for sheltering in place under the State of Emergency that started on Saturday, and stressed the importance of residents following shelter-in-place guidelines during the pandemic which has claimed more than 90,000 lives around the world.

The Premier said he had reviewed modelling which showed “very plainly and simply, that if we do not follow the rules in place now or the rules necessary to implement in the future, the estimation is that over 700 Bermudians could die from this virus”.

“This is not an error, and I am not saying this to scare anyone. These are the facts. If we are not taking this seriously, more Bermudians will die.”