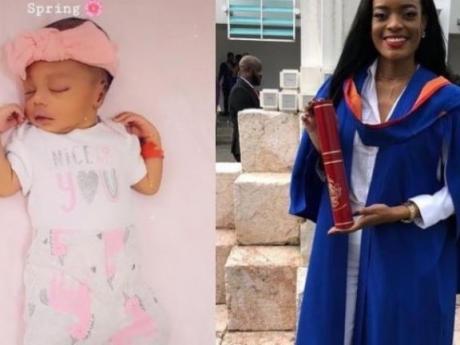 The mother of the late Jodian Fearon has launched a US$20,000 gofundme account to seek donations to assist with legal and other expenses related to her daughter’s passing.

Portia Green-Haughton launched the initiative yesterday, which has since raised over US$2,700 in donations.

Fearon died under controversial circumstances at the University Hospital of the West Indies (UHWI) on April 25, six hours after delivering her baby at the Spanish Town Hospital in St Catherine.

She was earlier refused admission to the UWHI and Victoria Jubilee Hospital after having to leave the privately-operated Andrews Memorial Hospital where she had spent one day on a ward.

Reports are that she reportedly showed symptoms of the coronavirus, with the health facility indicating that it was not in a position to handle a case.

Police and administrative investigations have been launched into whether neglect or criminal negligence led to her demise.

Green-Haughton says her family is of the view that as of result of misdiagnosis, Jodian’s management of care was compromised.