Motorists to get ‘bad gas’ money 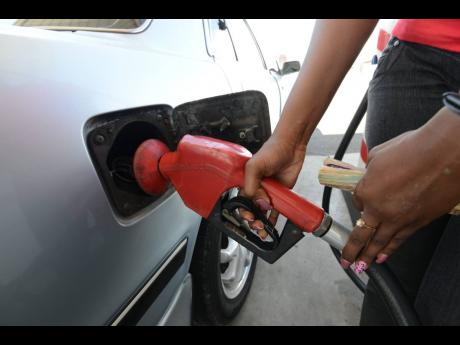 Some 380 motorists stand to be compensated for their ordeal arising out of the 'bad gas' incident of 2015.

Petrojam Ethanol Limited (PEL) said it has paid over $24.5 million to the Consumer Affairs Commission (CAC) as compensation for consumers who filed claims that were approved by the CAC.

It is unclear if Prime Minister Andrew Holness is among those set to receive a payout.

In January 2016, a month before leading his party to general election victory, then opposition leader Holness wrote to Prime Minister Portia Simpson Miller seeking compensation for damage to his vehicle, caused by bad gas. He outlined a repair bill of $80,967.50, and wrecker fees of $20,000.

Hundreds of motorists had their vehicles damaged in late 2015 because of contaminated fuel they bought at gas stations islandwide.

Fayval Williams, minister of science, energy and technology, said the payment of compensation is a sign of good faith by the Government for the affected motorists as neither PEL nor the Government is liable for the incident.

"I hope that this payout will bring closure to this matter and will be seen as the Government making good on its efforts to ensure compensation for the motorists who were adversely affected," Williams said.