40 more deportees among 220 Jamaicans coming in a week 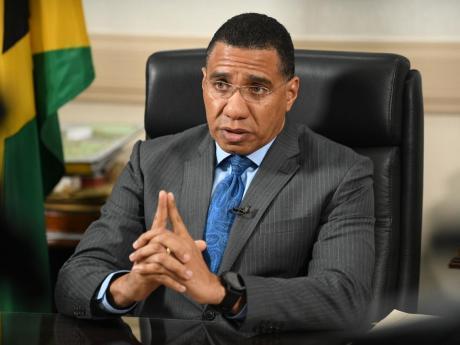 Prime Minister Andrew Holness has announced that 40 deportees from the United States are among 220 Jamaicans to return by air within seven days.

He made the announcement a short while ago at a digital press conference following today's Cabinet meeting.

In April, 46 deportees arrived in Jamaica from the United States.

At the press conference, Holness also reported that there have been eight additional COVID-19 cases in Jamaica pushing the total to 564.

Meanwhile, there have been 29 additional recoveries increasing the tally to 267.

However, the Prime Minister has warned Jamaicans not to become complacent.

“If our numbers start to rise significantly, we will tighten up again,” Holness said.