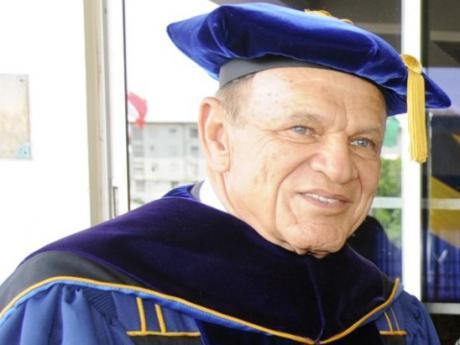 He passed away at the age of 81 this morning in California in the United States.

Gallimore served as the Parliament of Jamaica for St Ann South West for over 30 years.

He was also a former trustee of the Jamaica Labour Party of which he was a member for decades.

He was first elected to parliament in 1967, becoming the youngest member of the Jamaican Parliament at the time.

Gallimore was a dentist by profession was the father of former St Andrew West Rural MP Andrew Gallimore.