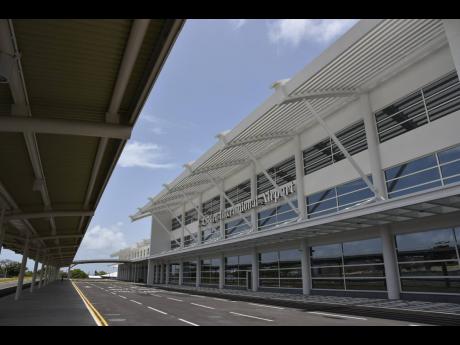 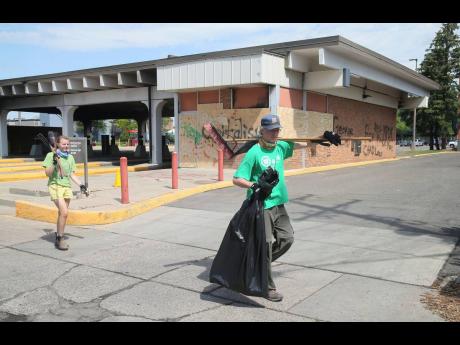 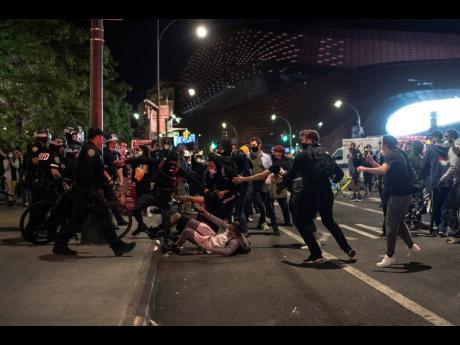 Police move to detain protesters as they march down a street during a solidarity rally for George Floyd in the Brooklyn borough of New York City on Sunday.
1
2
3

Governor Andrew Cuomo said yesterday that he was concerned that mass protests over George Floyd's death in New York City could imperil the long, hard fight to contain the coronavirus pandemic in a worldwide hotspot.

"You turn on the TV and you see these mass gatherings that could potentially be infecting hundreds and hundreds of people after everything that we have done," Cuomo said at his daily briefing. "We have to take a minute and ask ourselves: 'What are we doing here?'"

The Democratic governor said he agreed with demonstrators fighting racism and societal inequality. But he sounded frustrated about possibly compromising more than two months of social and economic sacrifices. New York City is set to begin phasing in economic activity on June 8.

Haiti recorded more than 250 cases of COVID-19 on two consecutive days as the number of positive cases in the French-speaking CARICOM country moved to 2,124, health authorities confirmed yesterday.

The Ministry of Public Health also announced that three people in the west, north, and the capital died from contracting the virus, bringing the total to 44 since the first case was detected on March 19.

The World Health Organization said yesterday that the virus, which was first detected in China last November, has so far killed 372,000 persons and infected another 6.5 million worldwide.

Antigua and Barbuda became the first CARICOM country to reopen its international airport yesterday, during strict health protocols to prevent any reoccurrence of COVID-19.

"With the reopening of the Antigua and Barbuda economy, international travel is crucial. But the safety of our valuable employees and members of the travelling public is foremost. The measures we have put in place are intended to keep everyone safe as they transit our facilities," Antigua and Barbuda Airport Authority's Chief Executive Officer, Euletta Francis, said.

New messages about staying safe during the COVID-19 crisis have begun appearing on bus shelters throughout Grand Cayman.

The signs have been posted on 22 prime bus-shelter locations, after a recent partnership between Rotary Central, local businesses and the government.

Dr Naude Dreyer of Rotary Central, who manages bus-shelter signage for the charity, said, "Rotary Central is glad to assist the government with this effort. We would also like to give a huge shout-out to our other sponsors, who have kindly donated space to support this campaign and get these important messages out. Stay home and stay safe, Cayman!"

Violence-stricken US cities clean up, brace for more unrest

A country convulsed by violent protests picked up the pieces yesterday and braced for more trouble amid a coast-to-coast outpouring of rage over police killings of black people. President Donald Trump demanded the nation's governors crack down harder on the lawlessness, telling them: "Most of you are weak."

After six straight days of unrest set off by the death of George Floyd in Minneapolis, Minnesota, a new routine was developing: residents waking up to neighbourhoods in shambles, shopkeepers sweeping up broken glass and taking stock of ransacked stores, and police and political leaders weighing how to address the boiling anger.