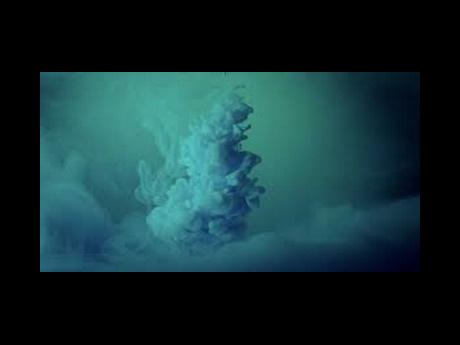 ST GEORGE’S, Grenada, CMC – Grenada has recorded more than a 1,000 small earthquakes at the underwater volcano, Kick ‘Em Jenny, last week and this has caused the National Disaster Management Agency (NDMA) to issue an advisory reminding marine traffic and communities within proximity about the build-up of activity.

Located between Carriacou and Grenada, the submarine volcano has been on yellow code for years but sporadically, will become more than active.

There are four stages of warning for the volcano with yellow meaning that “seismicity and/or fumarolic activity are above the historical level or other unusual activity has been observed or can be expected without warning”.

The highest colour level is red which means that an eruption is in progress or may begin without further warning.

“Though the alert level remains at yellow, which is a 1.5 km exclusion zone around the summit of the volcano. However, with the increased activity, the agency encourages marine operators to be vigilant when traversing the area, as increased seismic activity also results in the emission of gases, which can reduce the density of the water around the summit,” NDMA said in a statement.