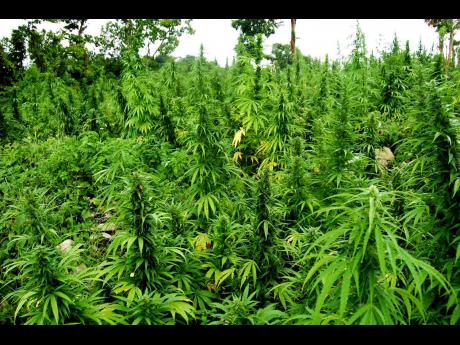 The Cannabis Licensing Authority (CLA) says it has received 705 applications for licences as at May 31, 2020.

This was disclosed by Minister of Industry, Commerce, Agriculture and Fisheries, Audley Shaw, during his contribution to the 2020/21 Sectoral Debate in the House of Representatives on June 16.

“To date, 63 licences have been issued, 23 are at the granted stage, and 270 applicants are also conditionally approved and are now building out their facilities to meet the requirements for the granting stage of the process,” Mr. Shaw said.

He informed that under the two pilot projects for the cultivation of ganja for medical use in Accompong, St Elizabeth, and Orange Hill in Westmoreland, the Cannabis Licensing Authority continues to provide regulatory oversight to ensure compliance with the legislation.

Mr. Shaw said recent media reports have indicated that several companies have been pulling out of Jamaica as a result of the failure of the CLA to implement the required import/export regulations.

“Let me state categorically that this is not so,” the Minister said.

This, he said, has been facilitated by the CLA through the establishment of Interim Measures for the Export and Import of Cannabis, which are published on the Authority’s official website.

To date, the CLA has granted 15 Export Authorisations resulting in exports to several countries, such as Canada, Australia and the Cayman Islands.

These exports have been for various purposes, including research, medical purposes, cultivation and manufacturing of medical products.