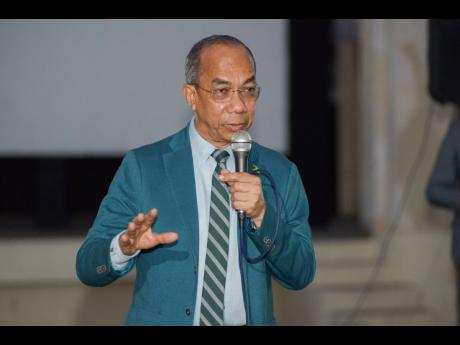 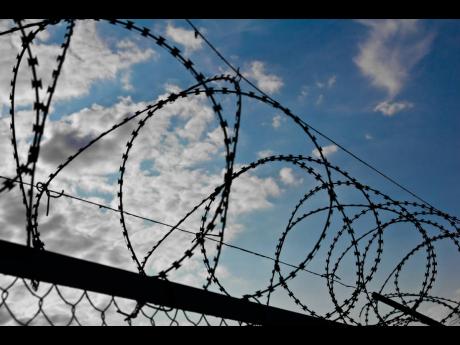 Some 24 convicts who are believed to be giving murderous instructions from behind bars will be relocated to specially designed cells from which they will not be able to make phone calls.

Dr Horace Chang, the national security minister, said these prisoners will be relocated by next week.

"We will have all the high-value criminals in a place that they can no longer give instructions. Some will start in a week ... and later on all of them," Chang said.

Indicating the reach of criminals who have been locked up, Chang yesterday pointed to a case which involved the murder of two persons in rural Jamaica.

He said that the men were arrested on their way back into Kingston by police officers who relied on modern technology.

The minister said that the policemen, who were coming off duty, intercepted the men, who were travelling in two vehicles. The cars, he said, had firearms in them.

According to Chang, the cops "monitored instructions from the organiser ... There were continuous discussions from individuals who are incarnated as to tell them what to do."

The minister said that the persons are incarcerated and are giving instructions, "We are already moving to have cells that they can be placed in".

Despite the presence of phone jammers in some of the island's prisons, inmates have been able to make and receive calls from behind bars.