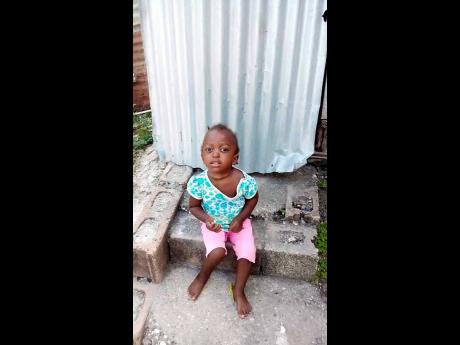 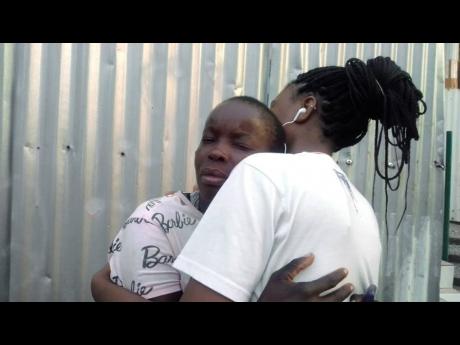 Tanesha McLaren (left), Shanika's mother broke down in tears and had to be comforted by another resident.
1
2

A five-year-old child is now dead, and three women injured and admitted to the Cornwall Regional Hospital, following a freak accident in Montego Bay yesterday.

The child has been identified as Shanika Taneika McDonald, of Union Street in Flankers, while two sisters, Juliette and Sonia Gillette, and their niece Ishy Gillette, who received serious injuries, are presently at hospital in serious condition.

Reports by the police are that shortly after 3 p.m., the driver of a motor vehicle lost control and ploughed into a group of National Solid Waste Management Authority employees who were carrying out street cleaning exercises along a section of Claud Clarke Avenue. The driver was also taken to hospital for treatment.

THE STAR spoke with Shanika's mother, Tanesha McLaren, who could barely find words to explain her feelings.

Meanwhile, one police officer told THE STAR that they are investigating whether the driver may have been impacted by a medical condition.