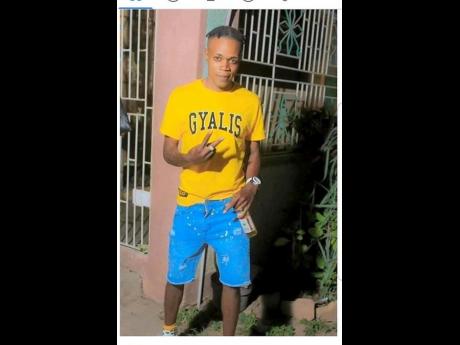 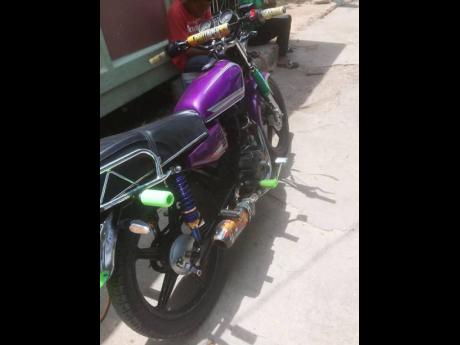 The motorcyle Stewart was riding the day he went missing.
1
2

The 26-year-old reached his destination and left, but minutes later, when his employer at 7Krave called him to give him another set of orders to deliver, Stewart did not answer his phone.

No one has seen or heard from him since. His motorcycle is also missing.

Stewart's mother, Sharon Cunningham, said she and other loved ones are worried sick.

"I am not doing good at all. I have been restless because I don't know where my son is. This is not something that he would do and if he is reading this article, I am begging him to come home. I am also asking persons who know where he is to just get in contact with the police. I don't know of him having any enemies or have any issues with anyone," she said.

Stewart, who resides in Duhaney Park, is a popular figure in the Kingston 20 entertainment circle. He is of dark complexion, medium build and about 170 centimetres or five feet, seven inches tall.

"He is a very friendly person and he takes everyone for his friend. You just need to meet him once and have a conversation with him and you will be drawn to his personality. He is a very jovial youth. I really miss him and it's hard for me to focus," Cunningham said.

Anyone who may have information on the whereabouts of Romario Stewart is being asked to contact the Duhaney Park police at 876 933-4280 or the police emergency number 119.