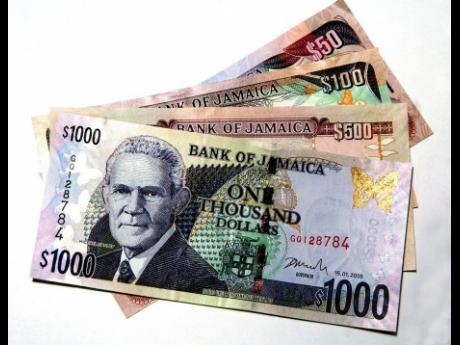 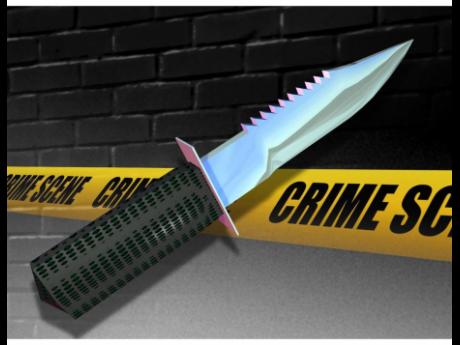 A St Mary man who allegedly stabbed his uncle to death during a domestic dispute over money last Saturday is now in police custody.

The deceased had been identified as 44-year-old Omar Mortlock, labourer of Annotto Bay in the parish, while his nephew is in custody.

A police report is suggesting that the two were involved in a dispute over $2,000 that was allegedly taken by Hunter. During the dispute, Mortlock was stabbed.

He reportedly ran after being stabbed, but later collapsed. He was pronounced dead at the Annotto Bay Hospital.

The death has left family members, including Member of Parliament for South East St Mary, Dr Norman Dunn, in a state of shock and unease, as both uncle and nephew lived in the same yard.

"It is really a sad and unfortunate situation," said Dunn. "This incident has shaken up the entire family and the community. The deceased is my nephew, while the young man is a cousin of mine. This was the last thing that we expected, as there was only a simple argument over money, which, unfortunately, turned bloody."

Another relative, Locksley Henry, told THE STAR that both men were arguing over money, which Mortlock allegedly loaned to his nephew some time ago.

"After he (the nephew) refused to pay up, my uncle decided to take away his phone. He then decided that he would take out the phone 'chip' (SIM card) and give to him (the nephew), but he would keep the phone," Henry said. Mortlock was stabbed soon after.

Dunn said that Hunter was to join the Jamaica Defence Force shortly, as he had successfully passed the tests and was only delayed as a result of the coronavirus.