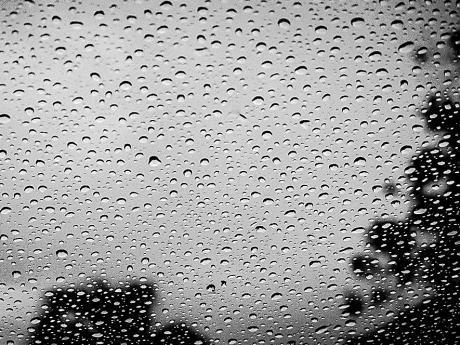 BRIDGETOWN, Barbados, Jul 6, CMC – The Barbados-based Caribbean Drought and Precipitation Monitoring Network (CDPMN) on Monday said rains are expected to increase in the coming days as the region traverses the wet season.

“There will be very little concern over short-term drought that affect small rivers and streams, though the south eastern Caribbean should still be watchful, but is expected to fear better by the end of July,” the CDPMN said in its latest Caribbean Drought Bulletin.

It said that the more recently developed drought concerns in islands further north can persist into August.

“Islands in the southeast, along with Suriname should pay close attention to long term drought that can impact groundwater and large rivers approaching the end of the season in November,” the Bulletin noted.

It also warned that long term drought might possibly develop or continue in Dominica, Grenada, St. Lucia, St. Vincent and the Grenadines and Trinidad.

“Areas ending up in long term drought by the end of November may experience water levels in large reservoirs, large rivers and groundwater that are lower than usual, which would become a concern for the 2020-21 dry season.”

But CDPMN also said that areas “currently experiencing agricultural drought are expected to see impacts by the end of July. Likewise, the majority of areas with lower water levels in very large surface and underground reservoirs are expected top see progressive improvement toward August and September.”