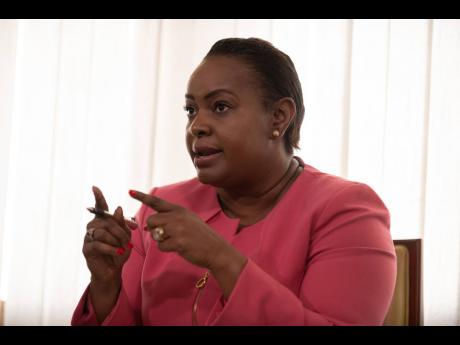 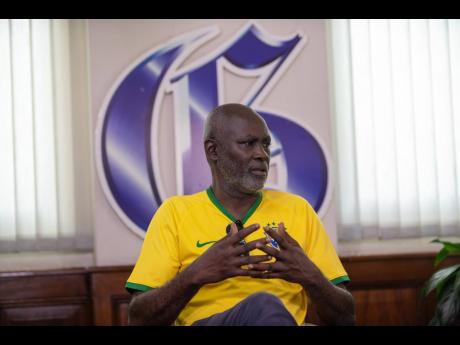 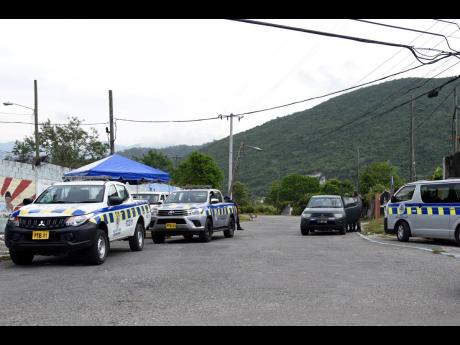 Members of the security forces at a checkpoint in August Town.
1
2
3

At least four of August Town's deadliest gangs are being funded and influenced by persons living overseas who are natives of the community.

This is according to councillor for the Papine division Venesha Phillips. The politician was among a group at yesterday's Editors' Forum at The Gleaner's offices yesterday.

"There are guys who have left August Town, some of who are in jails, but their allegiance is still at the location on their corner," Phillips said.

She stated that these 'influencers' not only provide money to purchase guns and ammunition but also give out 'orders'.

Spanning 4.7 kilometres, August Town has seen 10 gun murders since the start of the year and 14 shootings.

There are currently seven gangs in the space, and the community, although relatively small, is broken down into several fragments.

In analysing the situation, Phillips stated that there are some youngsters who live for 'gun salutes' that they will never hear.

"If you should go to a funeral and there are gun salutes being carried out, you should see how some of these youngsters enjoy it, and they will tell you that they will get theirs. I remember even speaking to one of the men who lived overseas, and he told me that he shouldn't even be speaking to me because I violated him and stopped his face from being painted on a wall in the community," Phillips said.

"I visited the corner to understand why there was some form of resistance to even my presence, and I was told by some that I was stopping their 'food'. It would seem that they were given an ultimatum by this influencer that they can either listen to me or him," she added.

The eastern St Andrew community was declared a zone of special operations on Wednesday by Prime Minister Andrew Holness.

Also present at yesterday's forum was Kenneth Wilson, a social worker, who told THE WEEKEND STAR that it will take a special programme to rid the community of the negative external forces as there are more than 30 'corners' in August Town.

"It's an ego thing, and no one wants to strengthen their corner by starting a business, and this has been a long-standing problem that we need to solve. But this can only be fixed by the residents of August Town. Also, each of these corners functions differently, so it's not a one strategy that will fix all," he said.