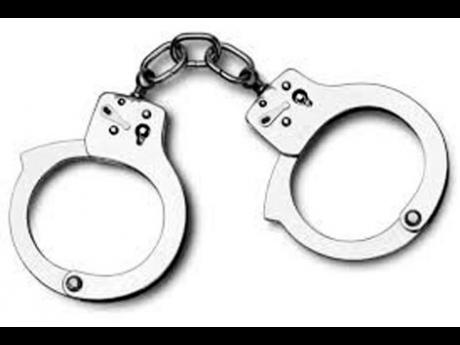 A taxi operator who was named as a person of interest in January, and a suspect in the hit-and-run incident of an on-duty policeman at the intersection of Trafalgar Road and Worthington Avenue in Kingtson has been captured after six months on the run.

The man, who was operating taxi services in another parish, was captured in St Elizabeth on Saturday, July 11, following his involvement in another hit-and-run.

Arrangements are now being made for him to be interviewed in the presence of his attorney, after which charges will be laid.

Meanwhile, motorists are being reminded that it is an offence to disobey the lawful instructions of the police.

Additionally, owners of taxis are being encouraged to do proper background checks on prospective drivers before employing them.