Bermuda to lift curfew on Monday 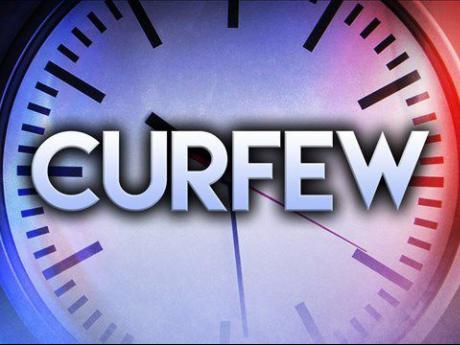 HAMILTON, Bermuda, Jul 18, CMC — Bermuda is to lift its coronavirus (COVID-19) curfew on Monday, but premises with a liquor licence must close at midnight, the government has announced.

Public Works Minister David Burch said the decision to end the midnight to 5.00 a.m. curfew would be reviewed on a weekly basis.

It was also revealed that two new cases of the disease had been reported, taking the island’s total to 152, including nine deaths,  and that one had broken quarantine restrictions and gone to work.

Six cases  - all returning residents , have been recorded since the airport was reopened on July 1. Five have been on Delta Air Lines’ flights from Atlanta and one from Toronto.

The government also unveiled new legislation in the House of Assembly on Friday to include a US$25,000 fine and/or six months’ imprisonment for a breach of the requirement for travellers to quarantine as they waited for the result of the mandatory airport COVID-19 test.

“The ending of the curfew not only represents a major landmark in the reopening of our economy, but it will also create more opportunities for employment,” said Premier David Burt, adding “this is something that many of us will welcome, but it must not be taken as a licence to lose our minds. Simply put, as I said before, please don’t tear it.”

“It saddens me terribly to tell you that, unfortunately, one of those persons involved did not adhere to the required quarantine period and attended their workplace before actually waiting to receive their arrival test which turned out to be positive.

“Consequently, the case management team is busy contact tracing all of the persons that this individual was in contact with on the island, in addition to the nearby passenger on the flight,” she said.

Skyport, operator of Bermuda’s L.F. Wade International Airport, has announced the August schedule of incoming flights, which includes the return of JetBlue Airways for the first time since the airport closed on March 20 because of the coronavirus pandemic.

But American Airlines has not announced when it will resume service to the island. The daily flight to Miami has proved a popular link in the past for Bermuda residents heading to the Caribbean.

Next month, JetBlue will fly to Boston twice a week and five times a week to New York’s John F. Kennedy International Airport.

The only link with the United States since the airport reopened at the start of this month has been provided by Delta’s daily flights from Atlanta. Air Canada has offered weekly service from Toronto, but in August will increase flights to six times a week. British Airways, which started twice-weekly flights from London on Friday, will add a third flight next month.