Two Nigerians suspected of lottery scamming to be deported 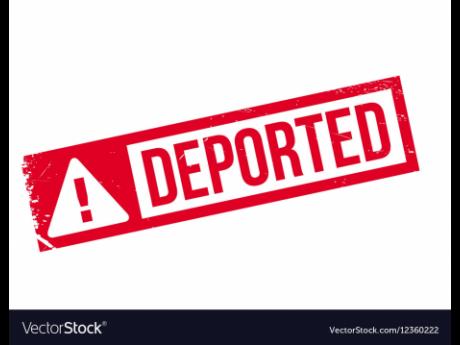 Two Nigerians, who were charged under the Immigration Act as well as for breaches of the Law Reform (Fraudulent Transactions) (Special Provisions) Act, have been ordered deported by the St James Parish Court.

The pair, 34-year-old FolashadeBakare and 32-year-old Yusuf AbiodunBakare, both of Lagos in Nigeria first appeared in court on Wednesday, July 29.

They pleaded guilty for overstaying and were each fined JM $10,000. On Thursday, July 30, the parish judge ruled that they both be deported.

The foreigners, who were residing locally in Bogue Heights, St James, were arrested at the Sangster International Airport, St. James on Wednesday, July 22.

The two were reportedly collecting packages at the cargo section of the facility; when the package was searched, customs officers discovered that it contained bank cards.

They reportedly could not satisfactorily account for the items and the Lottery Scam Task Force were called in.

During the investigation that followed, identity information belonging to other persons was allegedly found and they were charged.