Municipal corporations to receive $20 million for trucking of water 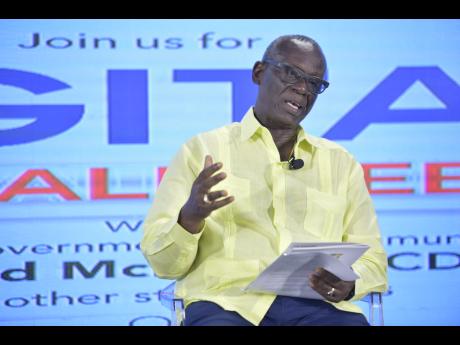 Minister of Local Government and Community Development, Desmond McKenzie, says the Government will be making an additional $20 million available to municipal corporations in parishes experiencing drought conditions for the trucking of water.

“We will assess this amount and at a later stage we will look to see how much more we can put in to alleviate the crisis that exists at this time as it relates to drought,” McKenzie said at a digital town hall hosted by the Ministry on Thursday.

He informed that 10 additional water shops will be built this fiscal year to serve communities that are facing water shortages.

“Those 10 areas will be announced shortly, but I want to assure the people in St. Elizabeth, especially in the Balaclava area of the parish, that we have heard the cries and we are going to be responding in Balaclava and the Brompton areas. They will benefit from at least two more water shops in those areas,” McKenzie noted.

The town hall was held to inform citizens about the achievements of agencies that fall under the Ministry as well as outline their future plans.