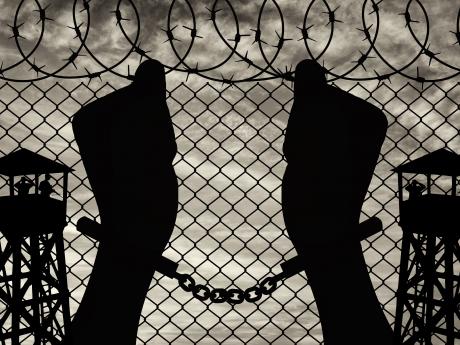 Investigators from the Kingston West Police Division arrested and charged a man in relation to an incident that took place at his home on Wednesday, July 29.

Reports are that about 8:00 p.m., Bailey and his brother were at home when an argument developed, leading to a tussle between them.

Bailey allegedly brandished a handgun and used it to hit and injure his brother.

A report was made and Bailey was arrested and charged on Sunday, August 2.