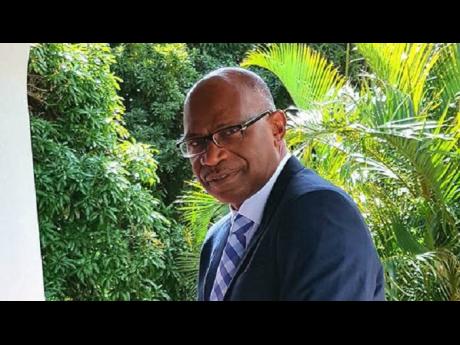 George, a former public relations manager with the telecommunication company, Digicel, died of an apparent heart attack soon after introducing his first guest on the show on Tuesday.