Captain Kidd is the big man in mixology 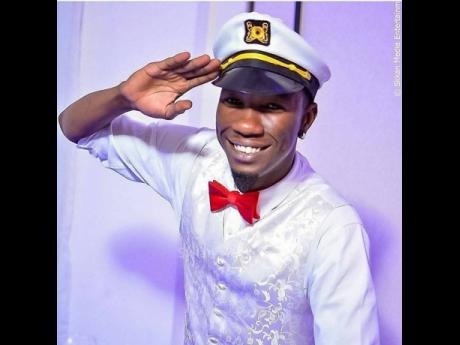 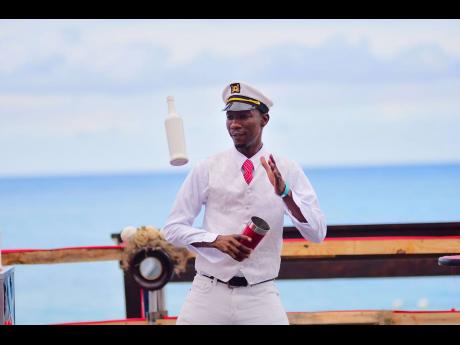 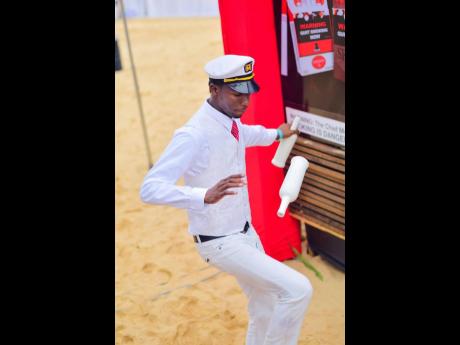 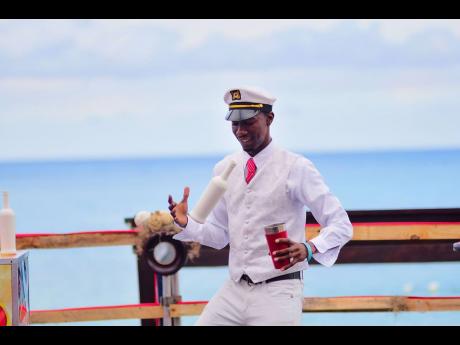 St Aublyn ‘Captain’ Kidd is known for incorporating dancing and flair in his mixology presentations.
1
2
3
4

St Aublyn 'Captain' Kidd is known for incorporating dancing and flair in his mixology presentations. The 'Captain', who grew up in Seaview Gardens, St Andrew, said that there is a difference between bartending and mixology.

"If you think about the word 'mixology' as an umbrella for 'the study of cocktails', then a mixologist is someone devoted to that study. A bartender is someone that works and tends to guests behind a bar. A bartender can be a mixologist, but a mixologist does not necessarily need to be a bartender. This is a contentious subject in the bar community because the word 'mixologist' was created to elevate the profession, but in my opinion, it has never needed elevating. Mixologists create and serve drinks, bartenders serve people," said Kidd.

The 33-year-old said that his interest in mixology began while working with a popular food and beverage company where he naturally caught on to cocktail recipes. With the use of books, the Internet, brand seminars, tasting from the extensive stock on the job and personal notes received from Sean Gonzales, Swiss-trained food and beverage guru and business owner, Captain Kidd began his career as a mixologist.

"Mr Gonzales was an important mentor in my career in the early years. I quickly excelled through the ranks in the company, where I trained staff and became the human resources/research and development manager and on-site event supervisor. Over time, I studied all the liquors, learned most of the myths and stories in my free time. Within two years, I won an international bartending competition in 2010 that allowed me the opportunity to travel to the United States for the first time to judge the New York leg of the same competition in 2012," Captain Kidd said.

The mixologist, whose childhood dream was to own an airport, said that creating great-tasting drinks while entertaining and providing excellent customer service are among the most difficult aspects of the job. He, however, said that his love of showmanship and seeing customers' reactions after tasting his mixes fuel his passion.

Captain Kidd said that his immediate goal is to elevate mixology in Jamaica and to have more people respect the craft and skills of his profession. "As the epicurean culture evolves in Jamaica, I know the culinary scene will expand and provide me with a larger platform to grow locally and internationally.

"I personally want to open a restaurant that is also a school so that I can play my part in growing the profession. In terms of my brand, I see Captain Kidd as a global brand doing exclusive events, home bartender training, securing international brand opportunities and also representing non-liquor brands. Right now, I am aiming to do more local partnerships similar to what I have in the pipeline with Red Stripe, that showcase the profession. I'm currently doing a mixology series with the brand to show the versatility of beer," the captain said.