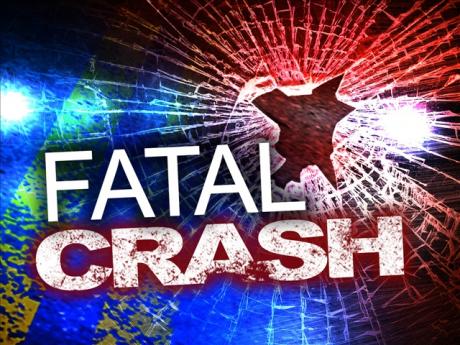 Twenty-one-year-old Oneil Johnson of Queens Drive, Montego Bay in St. James died as a result of injuries he sustained in a motor vehicle collision in his community on Saturday, August 08.

Reports from the Montego Bay police are that about 4:40 p.m., Johnson was driving his Toyota Passo motor car along the roadway when the vehicle collided with another motor car.

The police were alerted and Johnson and the driver of the other motor car were taken to the hospital where Johnson was pronounced dead.

The driver of the other motor car was admitted in stable condition.