Two die in crashes out west 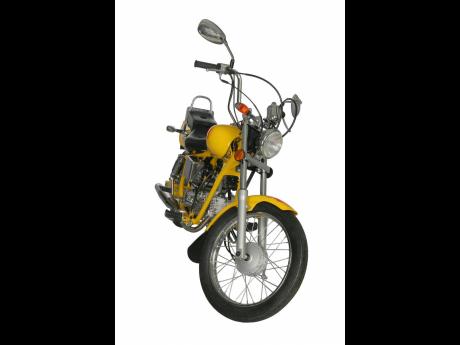 The deceased have been identified as Johnoy Gosse, 23, of West End, Negril in Westmoreland, and Oneil Johnson, 21, of Queens Drive, Montego Bay in St James.

Reports from the the Montego Bay police are that about 4:40 p.m., Johnson was driving his Toyota Passo motor car along the roadway when the vehicle collided with another motor car.

The police were alerted and Johnson and the driver of the other motor car were taken to the hospital where Johnson was pronounced dead. The other driver was admitted in stable condition.

About 5 p.m., the Negril police reported that Gosse was driving a motorcycle along the West End roadway when he allegedly lost control and crashed into a utility pole.

The police were alerted and Gosse was assisted to the hospital where he was pronounced dead.