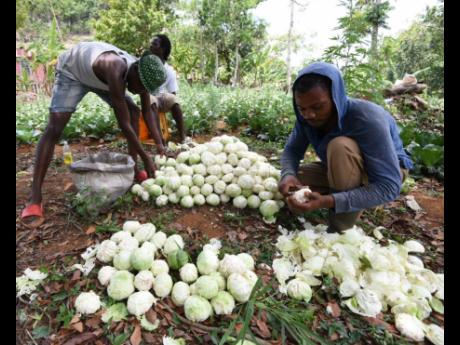 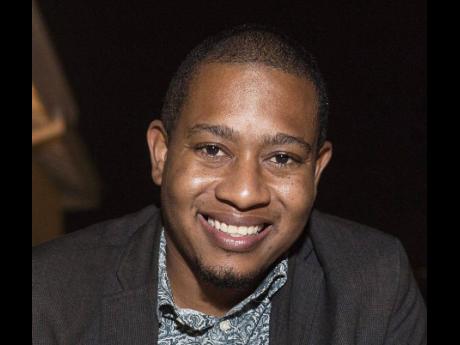 Green, who will be sworn in for a second term as member of parliament for St Elizabeth South West today, has been promoted to the Cabinet, having served as a junior minister in the last administration. The minister said he is aware of the numerous challenges facing the sector, given his previous role as a state minister, and also from the difficulties faced by farmers in his parish, St Elizabeth, one of the country's most productive farming parishes. He said that research is also going to be critical when it comes to innovation and driving technology within the ministry.

Another big priority area for him and the administration, he said, is the welfare of fisherfolk.

"The reality is, a lot of our fishermen are going through difficult times and we have to have a programme to help them retool, help them deal with the impact of climate change, help them to do deep-sea fishing. Those are some of the things we are going to be focusing on, and outside of that, it's just about trying to grow the sector," the minister said.