G-Terra tries to make sense of a crazy world 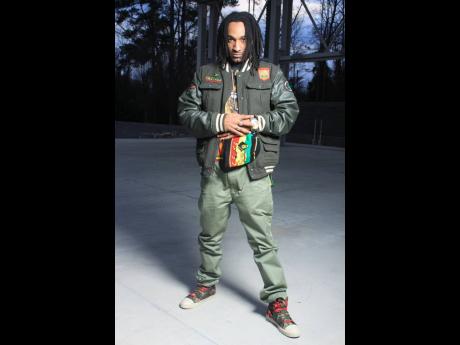 Dancehall artiste G-Terra has hit the streets with a brand new single, titled Mad World, which he says speaks about the "crazy actions of crazy people" in a world filled with mayhem.

"We all look around and see that it's not all peace and safety, but destruction and peril, police brutality and injustice everywhere," the artiste said.

No stranger to the music business, G-Terra got on his journey quite early, starting out in music at the age of 12.

"I've been touring the US since 2012, I've done multiple shows in several states, and I'm a seasoned veteran performer/songwriter," he said. The dancehall artiste has incorporated hip hop, calypso and pop music into his sound, releasing previous tracks such as Kawasaki, No Love 2Nite and Look For Me. His newest track, Mad World, was also featured on his latest project, Clockwork Volume 3. The seven-track EP was released on August 27 on all worldwide platforms.