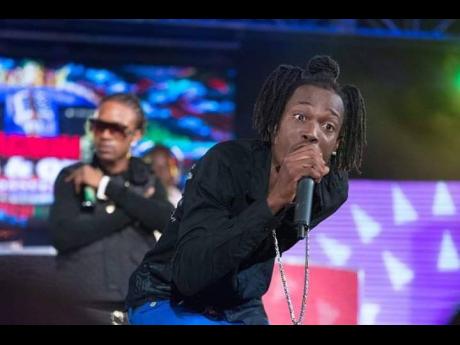 Dancehall artiste Kemar Sutherland has released a diss track aimed at Fully Bad, titled Zombie. The up-and-coming artiste, who also goes by the name Upsetta, has targeted lyrics at Fully Bad, who he claimed copied his style.

"I've gotten a lot of words of encouragement to continue mastering my craft and to keep focus, because my time to take the world by a storm is near," said Upsetta.

The artiste, who got his break in the Magnum Kings & Queens of Dancehall competition in 2015, has been working with Rallyback Productions.

"I am mainly in the studio working on my craft, I just want my fans to stay tuned, a time now fi me tun up the heat musically," said Upsetta.

Zombie was produced by Likkle Peppa Records and Rallyback Productions.