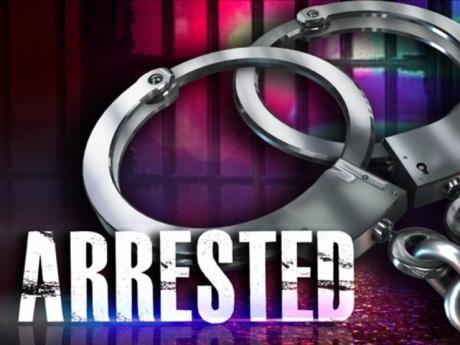 The Little London Police in Westmoreland have put a stop to the activities of a 70-year-old suspected con artist, whose recent exploits have seen him fleecing unsuspecting persons of more than one million dollars.

The man, Winston Crossdale, who is from Westmoreland, was charged with obtaining money by false pretense on Tuesday, September 15. The charges were laid while Crossdale was in Police custody on similar charges.

In the latest allegations, a woman and her nephew reported that they paid Crossdale a combined JM $1,000,000 for two motor vehicles in late July 2020. The money was paid over when Crossdale promised he could secure the motor vehicles at a reduced cost because of special contacts at the port.

The woman became suspicious when Crossdale began to give changing reasons for the delay in delivering the promised motor vehicles. She eventually discovered that he was in police custody and made a report.

Crossdale will appear in the Westmoreland Parish Court on Thursday, October 6 to answer to two counts of obtaining money by false pretense in relation to this latest case.

He will also answer to other fraud-related charges in at least one other case.