US parents delaying preschool and kindergarten amid pandemic 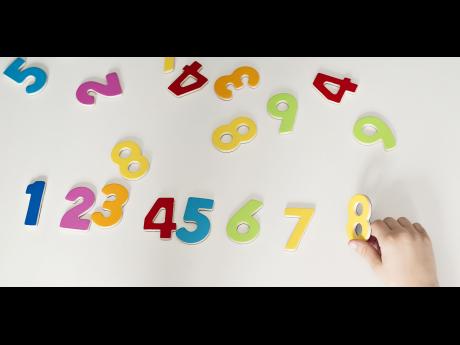 MISSION, Kan. (AP) — Thousands of parents around the U.S. have made decisions, to have their children delay or skip kindergarten because of the coronavirus pandemic. The opt outs, combined with huge declines in preschool enrollment, are raising worries about the long-term effects of so much lost early education.

“If there is a group for which you would be particularly concerned, it is these very young students who are not having these foundational experiences,” said Nate Schwartz, a professor at the Annenberg Institute for School Reform at Brown University.

Kindergarten isn’t required in most states, and in normal times parents sometimes red-shirt children who would be young for their kindergarten class to give them an extra year of developmental readiness.

But enrollment numbers have plunged in many places this fall as parents weigh health concerns and the prospect of helping young children to navigate distance learning while also holding onto their jobs.

According to a University of Oregon survey conducted in early September with 1,000 parents from around the U.S., including 242 with a child who was supposed to start kindergarten this fall, 17% of respondents said they were delaying their children’s schooling.

Among those, the most frequent reason cited was safety concerns, followed by concerns about managing virtual schooling and other responsibilities, according to Philip Fisher, a psychology professor at the university who is leading an effort to measure the effect of the pandemic on young children and their families.

For many young students, the delayed start of primary school follows a disrupted preschool experience.

Among preschool-age children, participation rates plummeted in the spring, as programs closed and children stopped attending, according to a report from the National Institute for Early Education Research at Rutgers University.

The group is planning a follow-up report, but all indications are that enrollment hasn’t fully rebounded, said Steven Barnett, senior co-director of the institute.

Parents elsewhere can bypass kindergarten and just send their children to first grade next fall.

In a typical year, only about 4% of children who are eligible to begin kindergarten are held back by their families, said Chloe Gibbs, a Notre Dame economist.