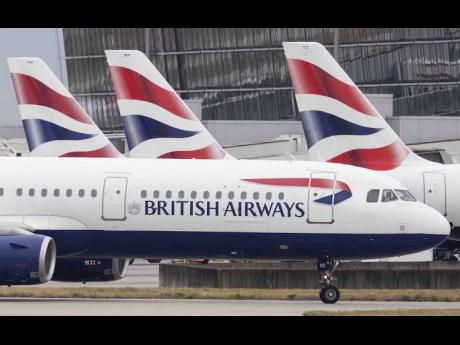 PORT OF SPAIN, Trinidad (CMC) — British Airways has increased the number of destinations it is flying to this October, this includes both short haul and long haul destinations.

Among these are flights to the Caribbean as well as a holiday deal to Barbados.

Flights to Grenada are scheduled to return on October 14 and new Heathrow services to Barbados will launch on October 17.

“We're glad to be returning to more destinations this month, connecting the UK with more and more countries around the world,” said the Director of Network and Alliances with British Airways, Neil Chernoff.

The airline has also launched a new route from London to Bermuda.

According to British Airways, it has scheduled regular daily flights, operated by Boeing 777-200, from London Heathrow airport (LHR) to Bermuda (BDA).

Daily flights from Heathrow to Bermuda are scheduled to start on March 28, 2021.