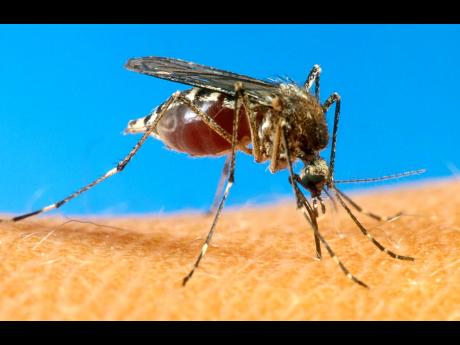 Bridgetown, Barbados (CMC)— Barbados says it is closely monitoring cases of dengue fever here in light of outbreaks in other regional countries and increased numbers of suspected cases on the island.

Several Caribbean countries have reported outbreaks this year, including St. Lucia and St. Vincent and the Grenadines, where deaths have been reported; and the French islands of Guadeloupe, Martinique and French Guiana.

Barbados’ senior medical officer of health, Dr Leslie Rollock, said although there were increases in suspected and confirmed cases in the first nine months of this year, compared to the same period in 2018 and 2019, the numbers have not risen “beyond what is expected.”

According to figures released by the Ministry of Health and Wellness in Barbados, from January to September, there were 174 suspected or probable cases reported, with six laboratory confirmations.

No deaths have been reported.

These cases were type three dengue virus, a strain that has been circulating in Barbados since 2016, the year of the last outbreak there.

Dr Rollock cautioned householders and property owners to step up surveillance for the mosquito vectors in and around their premises.

“My advice is to check premises weekly for possible breeding sites. Cover or dispose of water containers such as buckets, plastic containers and drums. Containers should also be scrubbed to remove eggs that may be attached to the inside,” he said.