Jamaican man caught with a minor, arrested in Trinidad 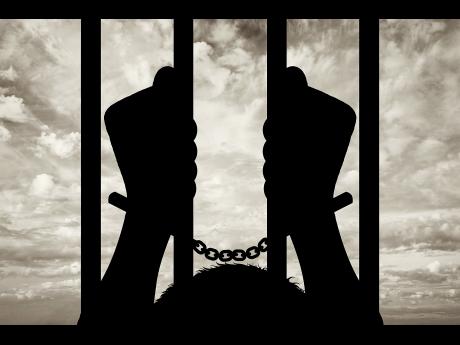 PORT OF SPAIN, Trinidad (CMC) — Police have detained a 23-year-old Jamaican man after he was found with a minor at his El Dorado apartment, east of here.

They said that the mother of a 14-year-old girl had reported that her daughter had left home with a man in a red car, which the authorities said they found outside an apartment in El Dorado.

They said they went to the apartment and even as the man denied having the girl with him, a search later revealed she was hiding in a cupboard in the bedroom.

The Jamaican tried to run but was detained by the police.

They were taken to the police station where the child allegedly indicated that she had been sexually penetrated.

The police said that the Northern Division Child Protection Unit is continuing investigations.