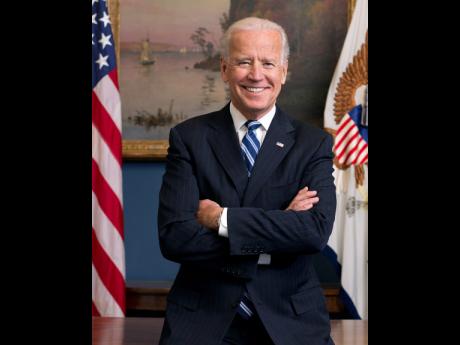 For more than 40 years, former US Vice- President, Joe Biden, has served as a politician. As he makes a run for the presidential office, here are five things you may not have known about 2020 Democratic presidential candidate Biden:

1. If elected, Biden, now 77, would be the oldest US president ever inaugurated.

2. He has served in the Senate since Barack Obama was just 11 years old.

3. He had a debilitating stutter as a child, and his classmates would mock him.

4. His support for abortion rights resulted in him being reportedly denied communion by a Catholic church in South Carolina.

5. For more than 30 years, he took the 75-minute Amtrak train from Wilmington Delaware to and from Washington each day.